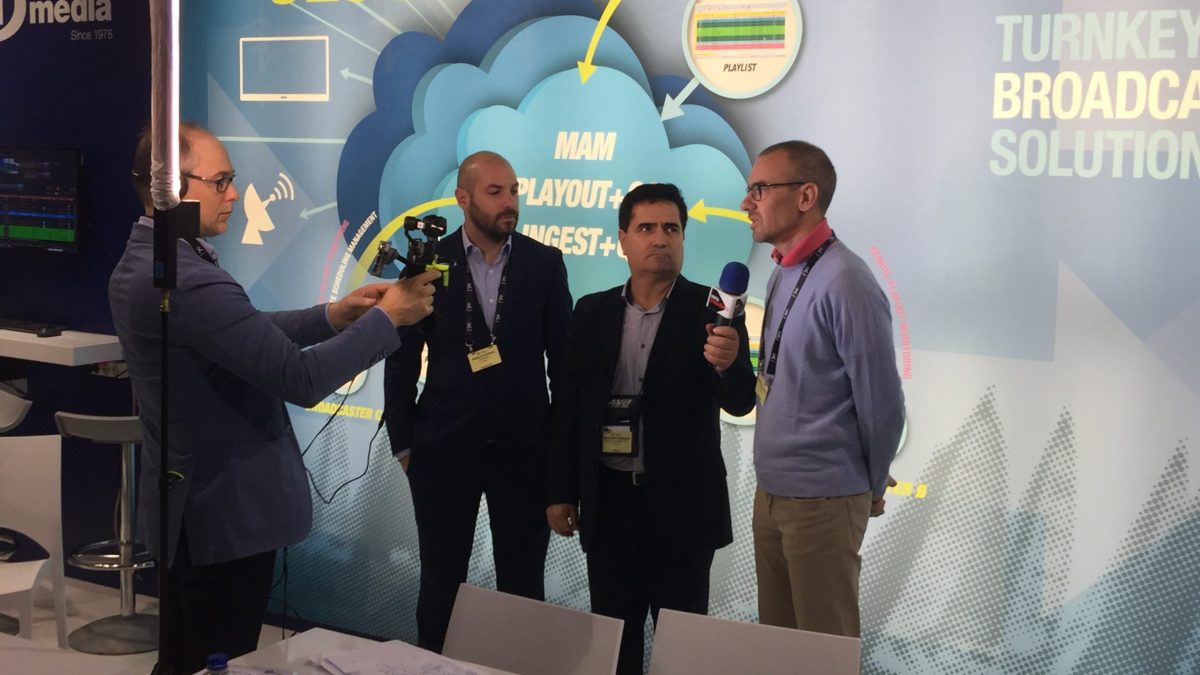 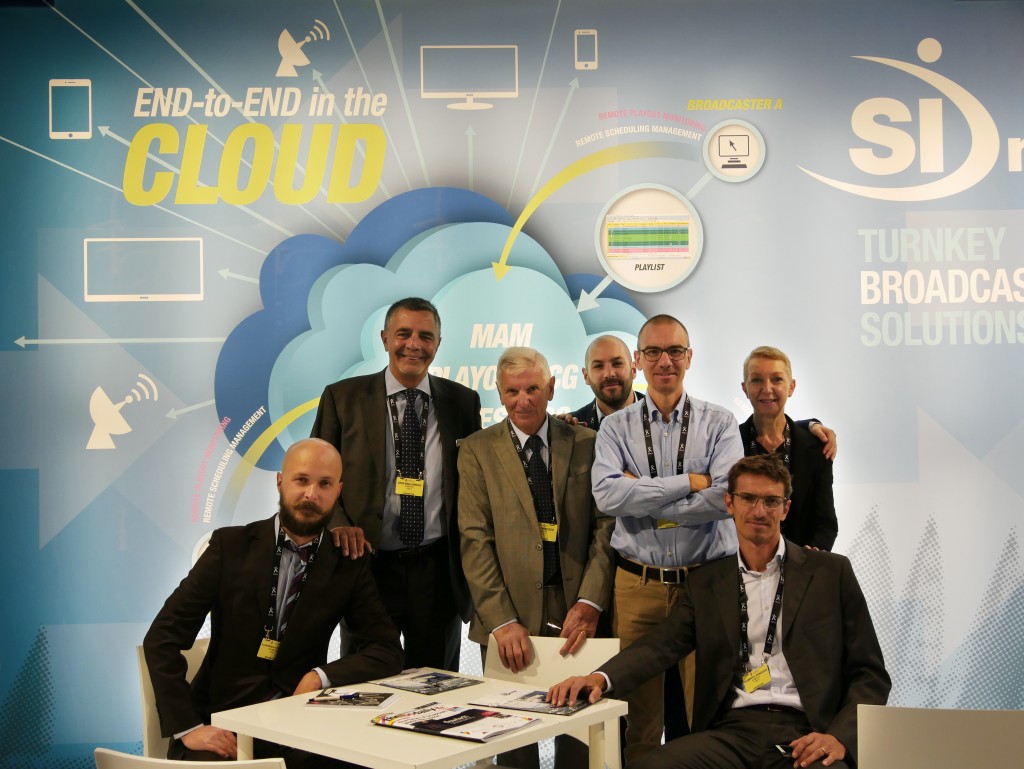 This year exhibition has been without any doubts a great success for SI Media. The booth has been crowded from the beginning until the very last moment.

Partners, old and new customers, system integrators and simple onlookers have stopped by to check out the latest news of our software platform (as the end-to-end cloud based platform and the studio automation), enjoying also a glass of classic and unique Italian Prosecco, accompanied by original Parmesan, olives and made biscuits.

We have taken this occasion to briefly chat with Mr Andreas Panozzo (SI Media CTO) and Mr Paolo Favaro (EMEA pre sales manager), to get the latest on the products and on the market.

“What is new on SI Media platform and how the company is responding to the new demands coming from the market?”

ANDREAS: In this 2017, we have focused our resources in order to be one of the first software house, which can provide an end-to-end workflow based on the cloud (both public and private), from ingest to delivery of the contents. This, to properly answer the main trend we have collected from the market, which is quickly moving to IPTV, OTT services and video on demand.

“What’s next? In which direction is SI Media looking to improve such an already comprehensive solution?”

ANDREAS: we are now working on the web based proxy editor engine. Our web platform already allows to manage all SI Media applications (from daily playlist generation, to asset browsing, press reports and rundown creation, remote playout control, just to mention the main tasks). However, in an environment where the available time to generate and upload a story is getting shorter and shorter, we believe the journalists need to have a tool to perform editing in real time from any device.

PAOLO: Well, first of all, it has been an extremely busy summer for all our team. Just to mention the last 3 months, SI Media has completed the deployment of a NRCS platform for Televisa in Mexico (one of the biggest media companies in the world) and an automation system for the national television of Barbados (CBC).

At the same time, on the other side of the planet, our engineers were installing 16 additional channels in Tokyo at Aruji (one of the biggest teleports in Japan, which now has 32 channels on air with our software).

All this without forgetting SI Media native country, Italy, where an automation+traffic+mam system has been deployed to Inter Channel, the thematic television of one of the most important football teams in the world.

“What do you expect from the next months?”

PAOLO: In this period, our team has already been working hard on two main fronts. We have installed and deployed and end-to-end complete system to the national television of Ethiopia (AACGMMA), which is now close to launch officially on air the new system (as usual together with our regional partner Onset Systems).

In these weeks we have also started the installation for the national television of Uzbekistan (MTRK), which is going to be the biggest installation for SI Media so far (13 fully redundant automation channels, 6 studios, MAM, NRCS for more than 200 journalists, 12 additional regional sites interconnected with the main site in Tashkent).

Considering all the contacts we have collected during the exhibition and the huge references we are gathering around the world, I’m quite confident the next months will be extremely busy for all our team. 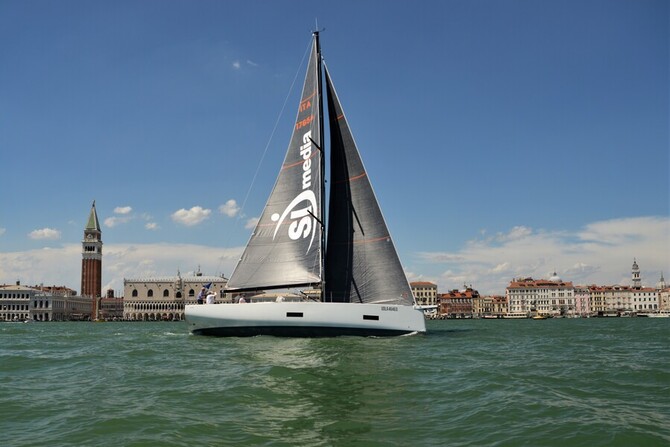 La Isla Bonita III on the podium at “100 miglia Adriatica”

We use cookies to provide you with the best possible service. Continuing browsing the site you authorize the use of cookies.AllowRead more