After successful installations at Television Nacional de Uruguay (TNU), Al-Qabas in Kuwait, and TeleAruba  on the island of Aruba, and despite the critical health and economic situations that so many countries are facing this year, SI Media recently has closed another deal, this time in the Asia Pacific region.

Providing all the hardware infrastructure (backend servers, clients, networking and storage from GB Labs), Thai systems integrator Centralnics worked in close partnership with SI Media to deploy the media asset management platform based on .YES! for a Thai Public Agency .

The Thai Public Agency technical committee selected .YES!MAM to organize their digital archive, updated daily with video files and aggregating the content made by their offices, which until recently, was based on paper copies and faxes. Along with Centralnics, SI Media planned the installation of the completely redundant MAM, which is equipped with proxy, transcoder and quality check, and managing any type of video as well as the development of new features to ensure a simplified management of all documents, scanned and indexed within the system.

The platform provided by SI Media allows a Thai Public Agency to optimize videos and documents dynamically, adapting the format to many web clients. An important option chosen by a Thai Public Agency is hierarchical access. Users will login to .YES!Web with unique credentials, based on specific individual rights or group rights. In addition, the graphical user interface of .YES!MAM has been localized in Thai language making it even more accessible to the employees in various offices.

The introduction of .YES! marks a change of pace towards modernizing the process of archiving and managing their workflow. A Thai Public Agency is already considering a second phase to expand the platform by adding the SI Media NRCS module YES!News, providing online sharing capabilities on a variety of websites and social platforms. 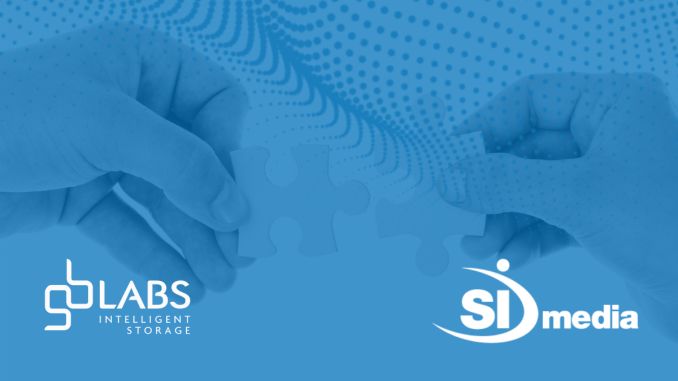 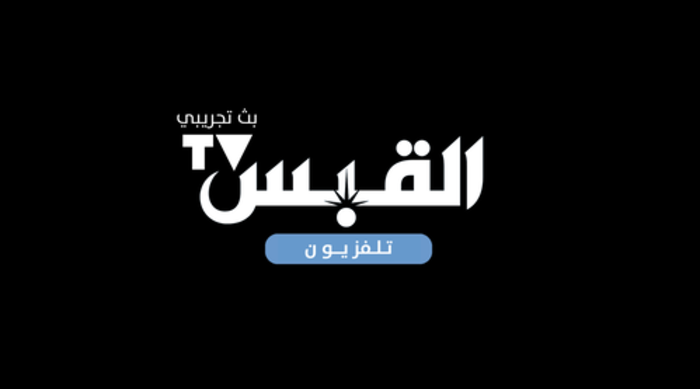 We use cookies to provide you with the best possible service. Continuing browsing the site you authorize the use of cookies.AllowRead more